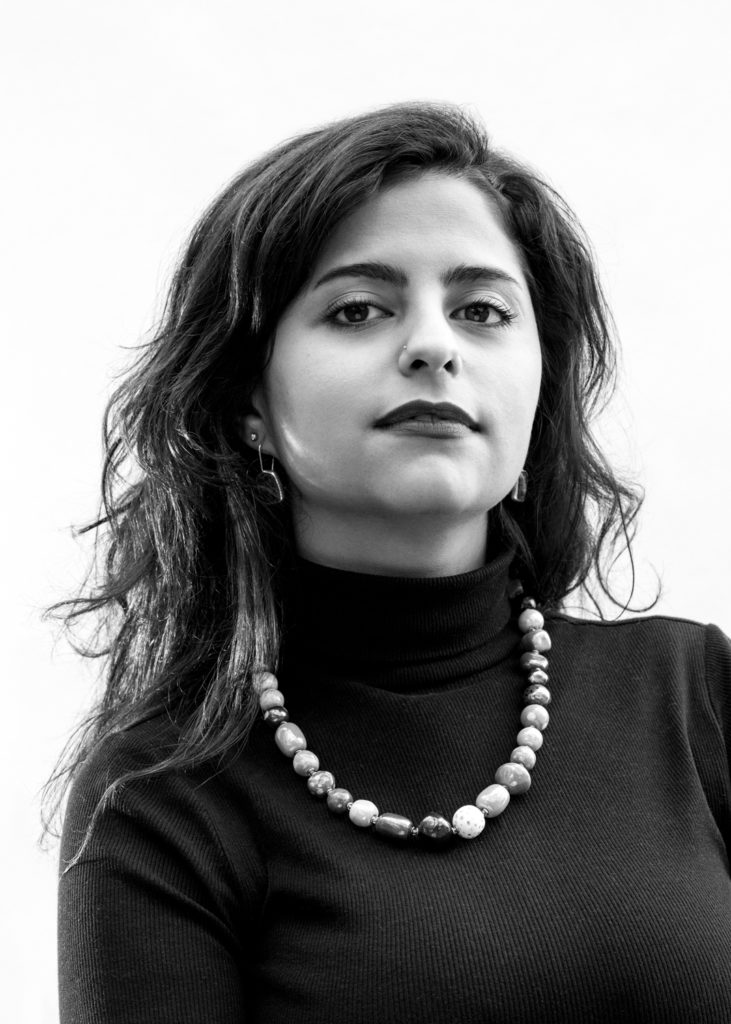 In 2013, Sana Mustafa came to the United States from Syria on a foreign exchange program that should have only lasted six weeks. She would never return to her home again. While in the United States, the civil war in Syria escalated. Sana’s father, a critic of the Syrian regime, was abducted and her mother and two sisters fled to neighboring Turkey.

With the help of Human Rights First, Sana was granted political asylum. Exiled from her home, she started rebuilding her life in America. Since graduating from Bard College, Sana has become one of the most visible voices of Syria’s lost generation.

After a twenty-year career, Lieutenant Colonel Scott Cooper retired from the Marine Corps in 2013. Shortly after, Scott joined Human Rights First, where he leads an effort to bridge the gap between national security and human rights.

While serving as a senior advisor at an undergraduate conference at the U.S. Naval Academy, Scott met a young Syrian refugee who told him the story of her exile and asylum case. During that first conversation, Sana asked where Scott worked. When he said Human Rights First, her eyes lit up: “You are the reason I was able to stay in America. Your people represented me in my asylum claim.”

The two have become close friends. 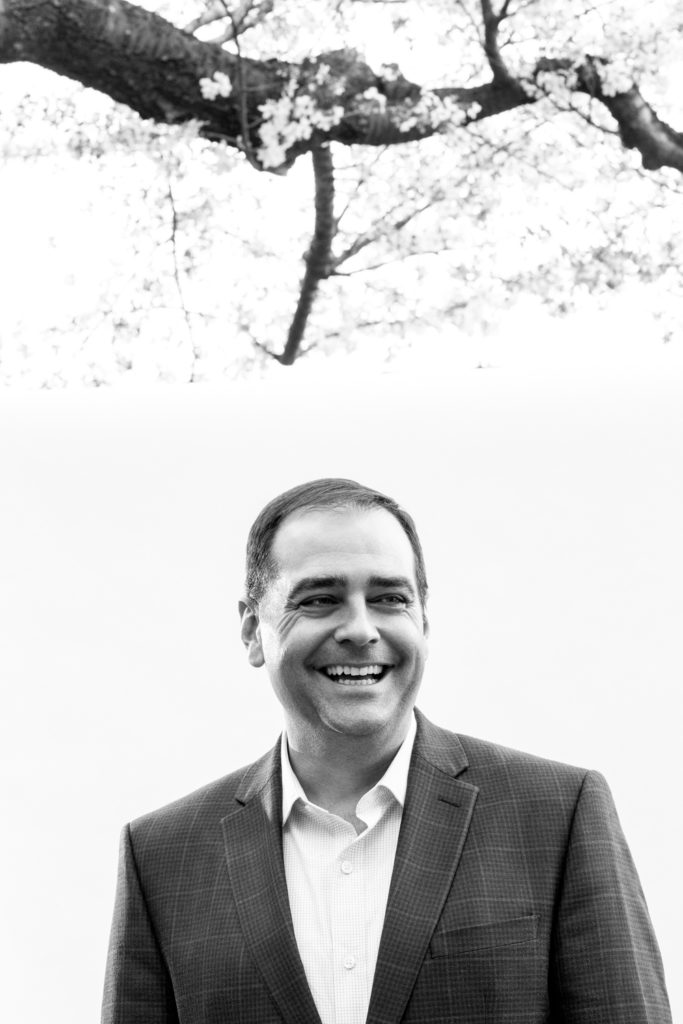