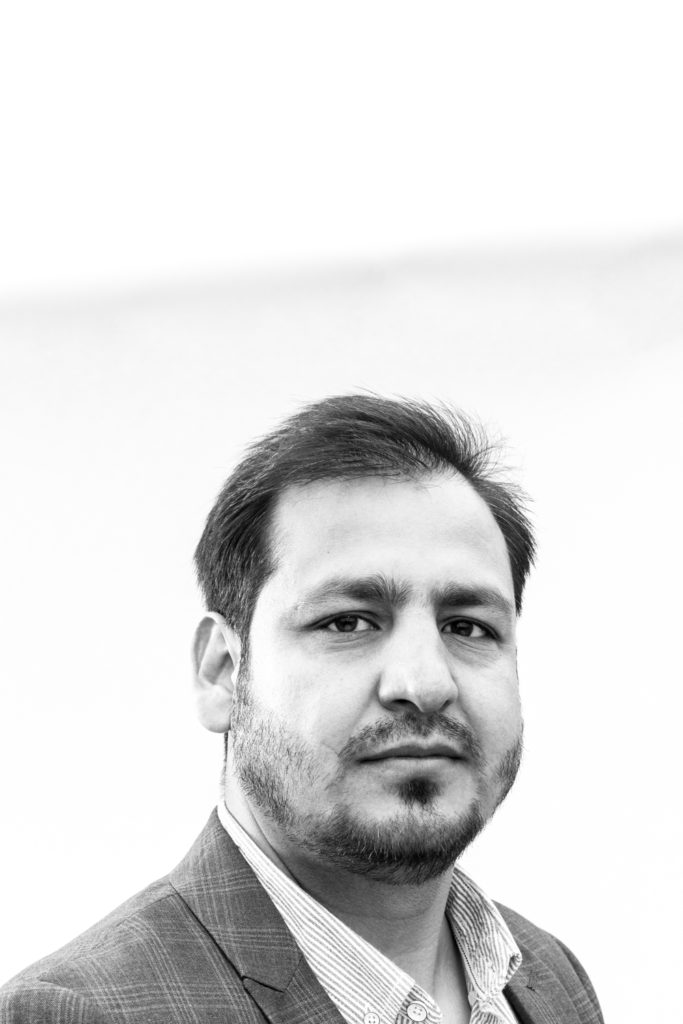 Arif Nassery spent twelve years working for the U.S. Agency for International Development in Afghanistan. He was a liaison between Afghan municipal and federal officials and U.S. government and military personnel, working on projects that ranged from power plants to higher education programs. In 2015 he received threats from the Taliban.

He applied for a Special Immigrant Visa for himself and his family to relocate to the United States. For over a year, while he was being vetted for the visa, Arif and his family were in hiding – his children didn’t even go outside. Finally, they received their visas and settled in Virginia.

Sarah is a Marine Corps veteran, a mother of three boys, and a Christian. In 2015 she and her husband decided it was important to take a stand against the rising anti-refugee backlash they were witnessing. They were in the process of selling their condo and purchasing a home. They decided to take their condo off the market and offer it to a refugee family: Arif’s. They reached out to their church to assist with furnishing the home, and within a week they had everything they needed.
When Arif and his family arrived, Sarah’s oldest son and Arif’s son couldn’t speak the same language, but they didn’t need that to play. The Feinberg and Nassery families continue to share meals together. Their children go to the same school, and the boys all play together. 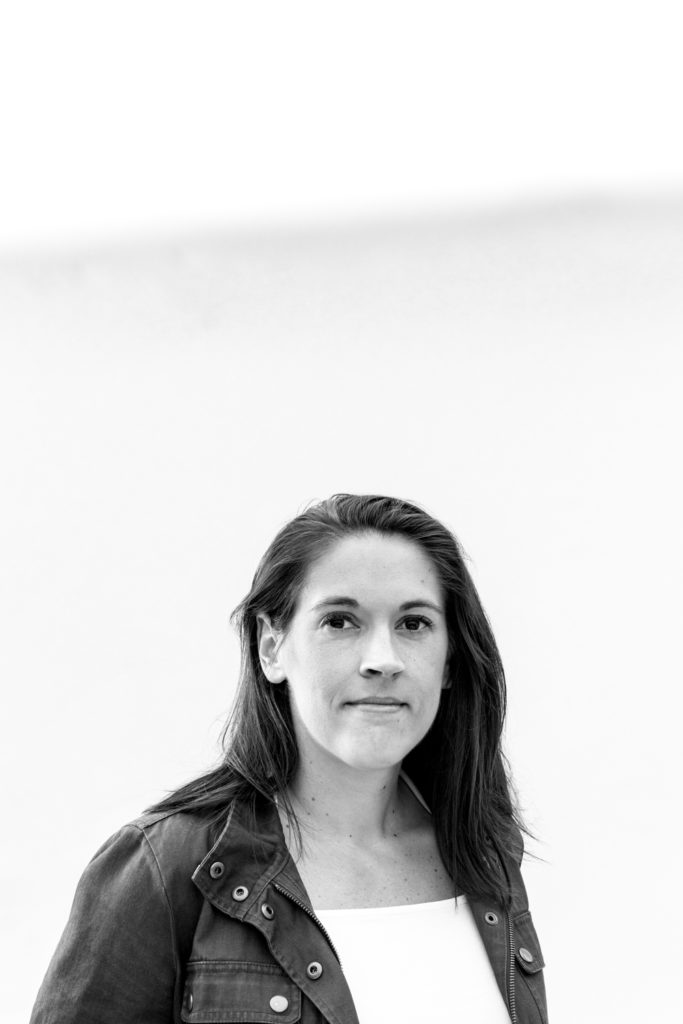