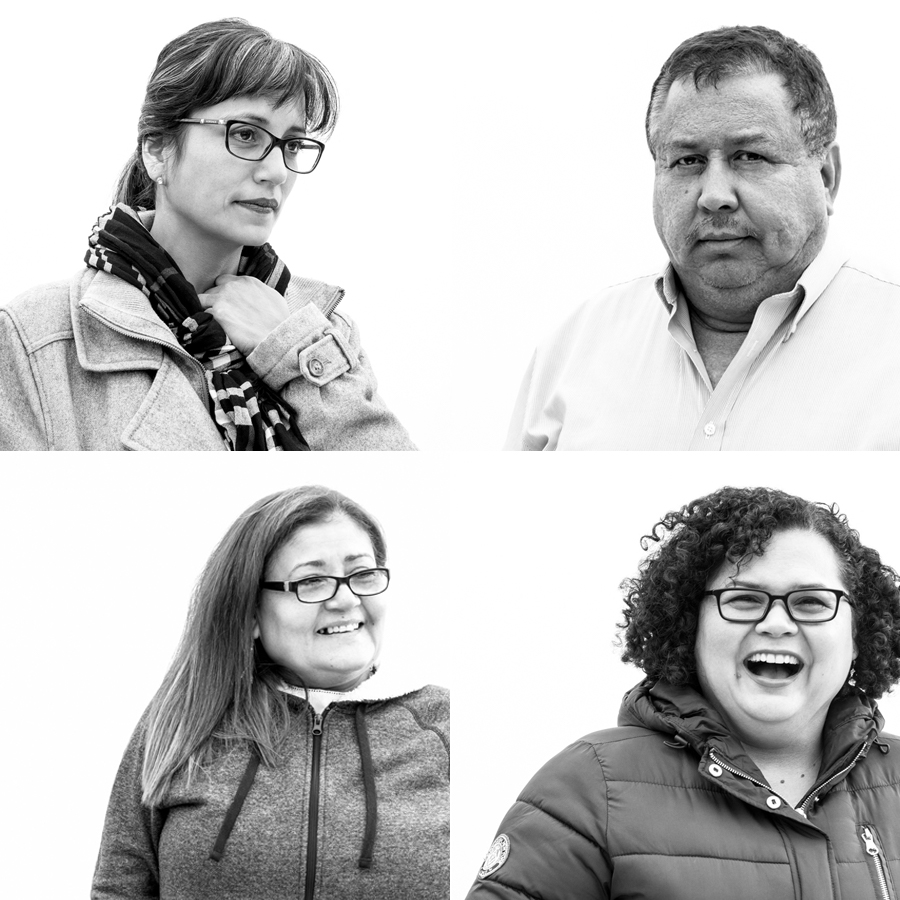 fled the civil war in Nicaragua in the 1980s and came to the United States as refugees, settling in Miami, Florida, and then moving to Asheboro, North Carolina. Pedro was an accountant in Nicaragua. In his new home,he used his skills to help other refugees and immigrants with filing their taxes and other accounting needs, while also working at various factories. He went to night school to earn his U.S. accounting degree, eventually opening a small business that provides accounting services for immigrants and refugees. Carolina attended cosmetology school and opened her own salon, which she still runs today. Pedro and Carolina raised three sons and three daughters.

Two of their sons served in the military. From the earliest days of their childhoods, Pedro reminded his children that they wouldn’t be alive today if they had not been given shelter in the United States. That’s what they all received from this country, and it was their responsibility to give back, in some measure.

His example wasn’t lost on his children, especially Alex. Alex joined the Air Force immediately after high school. He served for four years, and then used his GI Bill benefits to earn a degree. Today he works at the World Bank and attends law school at night at the University of DC David A. Clark School of Law. He volunteers to assist with refugee cases as part of his law school training.

Reflecting on his own life, Alex immediately speaks about his parents, “When you are a refugee, you know what it means to sacrifice and put others’ interests ahead of yours. My parents are the embodiment of that. It’s their example that drove me to join the military, and in looking back, that’s what being in the military is—putting others before you.” 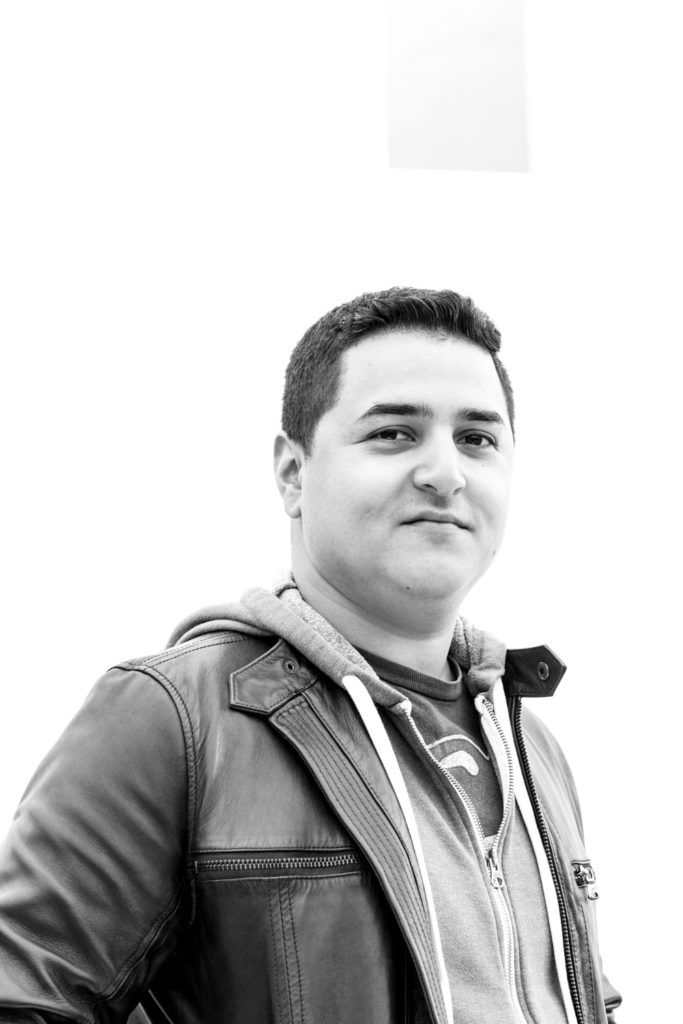