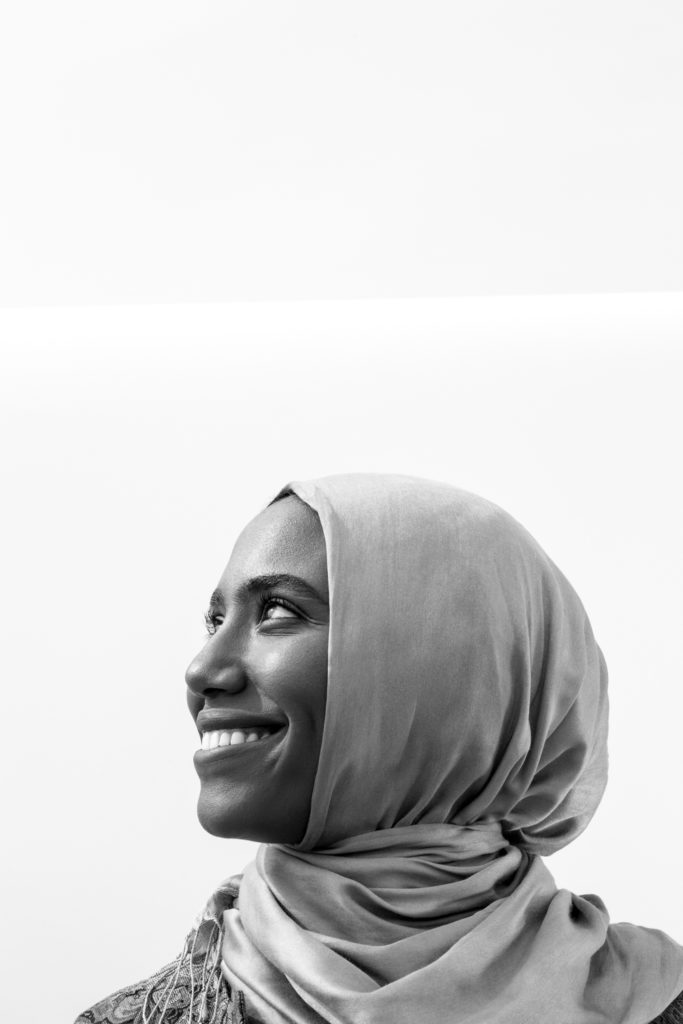 Remaz Abdelgader is one of a handful of women to ever work on Capitol Hill wearing the Hijab of the Muslim faith. She is also a refugee, who came to the United States from Sudan when she was eight years old.

Remaz’s parents imbued her with many qualities: courage in the face of adversity, devotion to her faith, a recognition that hard work is required to succeed, and the determination to change the world for the better.

Remaz graduated as salutatorian from the class of 2015 at George Mason University. She volunteers with Lutheran Social Services, assisting refugees, as well as Calvary Women’s Services. She now works for the Department of Homeland Security.

served for five years in the U.S. Marine Corps, with two tours in Iraq. He used his GI Bill to earn a degree, and then taught high school for two years as a Corps Member of Teach for America. He earned a Masters Degree in Public Affairs from the University of Texas at Austin, where he also became a fellow at Human Rights First. Joe met Remaz at an event advocating for refugees. They immediately “clicked,” and Joe became something of a big brother to her, a few years ahead in their experience of being a recent college graduate wanting to make a difference. 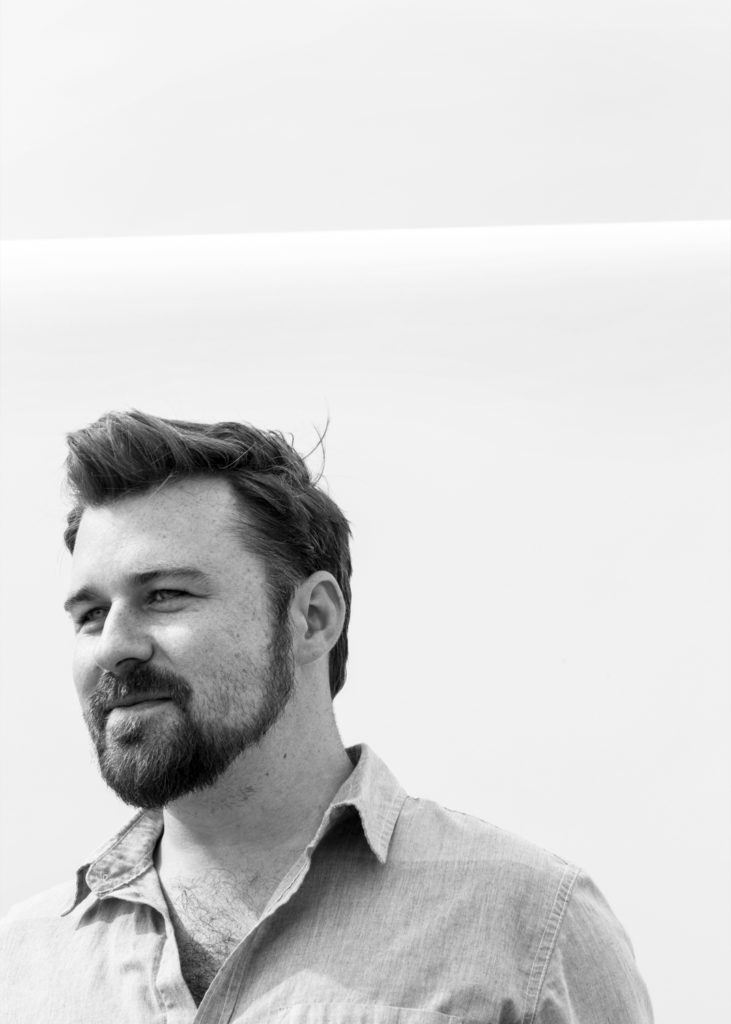