John was a teenager when U.S. forces arrived in his village in Afghanistan. A few years later, he jumped at the chance to help rebuild his country.
For five years, John served as an interpreter with U.S. Special Forces units in Afghanistan, a job that put him in constant danger.

One day, John received a note from the Taliban. He was marked for death. With few options and time running out, John knew that he could no longer stay in his home country. John went into hiding, and for help, turned to his closest friend.

Eric was a Naval Special Warfare officer in Afghanistan. Every day, he and his team relied on the help of John Amiri and other interpreters to complete their mission.

When Eric heard that the Taliban was coming after John, he sprang into action. Eric sent letters to Congress and learned about the Special Immigrant Visa (SIV), a program that enables Afghans who served alongside the U.S. military to find safety and a new life in the United States. 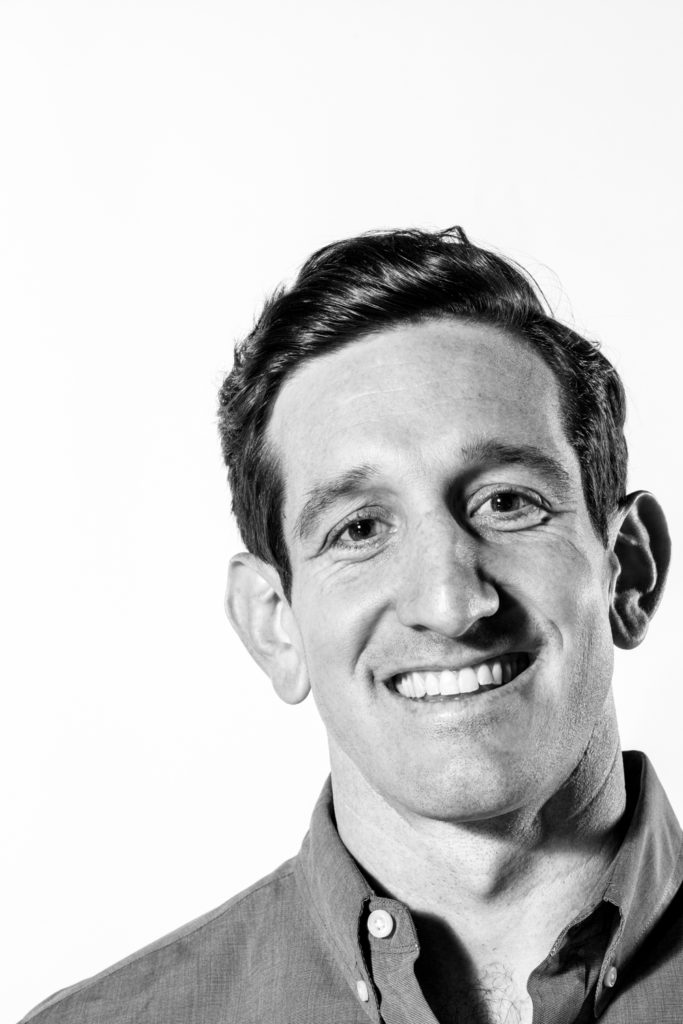