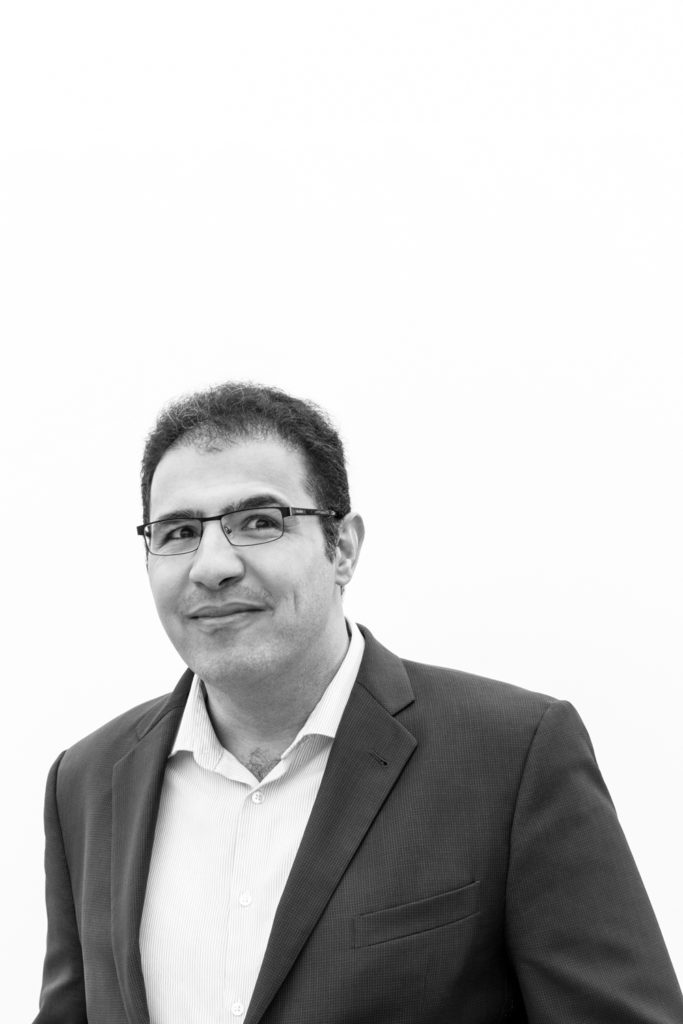 Mohammed came to the United States in 2009. Before that he was a human rights activist in Syria, opposing the atrocities of the Assad regime. He was imprisoned twice and eventually fled to Lebanon. From there, he applied for refugee status and was welcomed to the United States. He is now an American citizen and he serves as the Executive Director of the Syria Justice & Accountability Center and advocates for refugees.

Ibrahim was born in Maryland, but most of his family came to the United States as refugees from Somalia. To Ibrahim, serving was not optional. It was a debt of gratitude he owed to the country that welcomed his family. He joined the Marine Corps and served as an infantryman, deploying twice to Iraq and once to Afghanistan. He saw some of the most intense combat of those two wars, from Al Anbar Province to Musa Qaleh. He lived among the people, and was constantly reminded that the vast majority of people want the same thing—a safe place to raise their families and a better future for their children. Just like his own family.

Mohammed and Ibrahim met while shooting an interview for “Full Frontal With Samantha Bee” that focused on veterans and refugees. They had much in common: both know what it means to start over, with nothing. They joined voices to help America continue to be the beacon they know it to be, a place of refuge to those fleeing persecution. They strive to serve as living examples of the potential of young men from their countries of origin, men who are dedicated, patriotic citizens contributing to the betterment of the country they adopted. 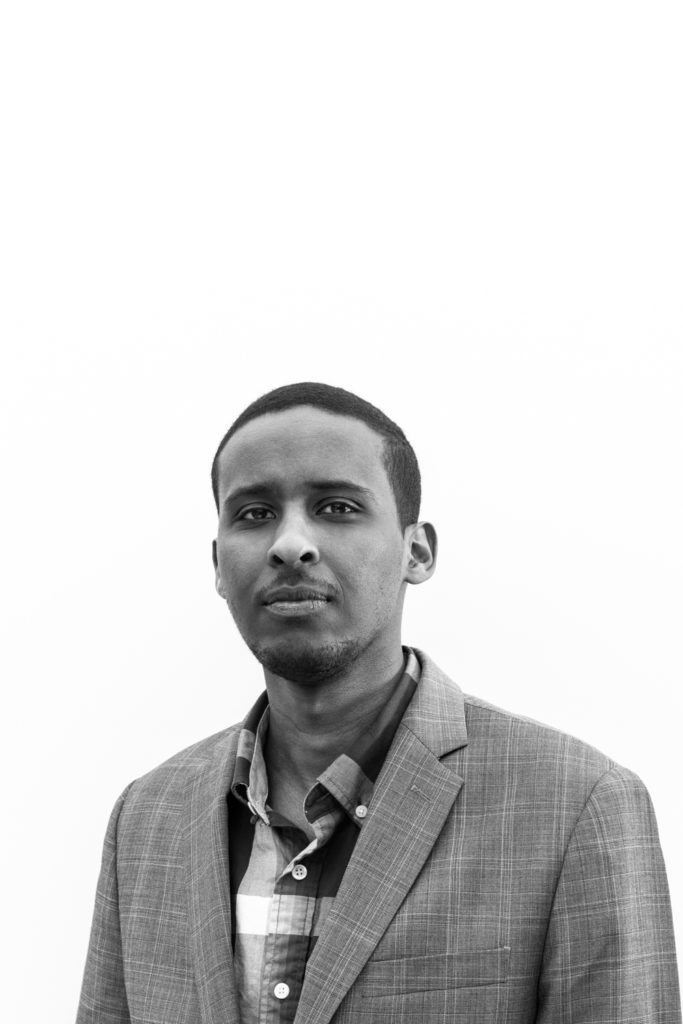